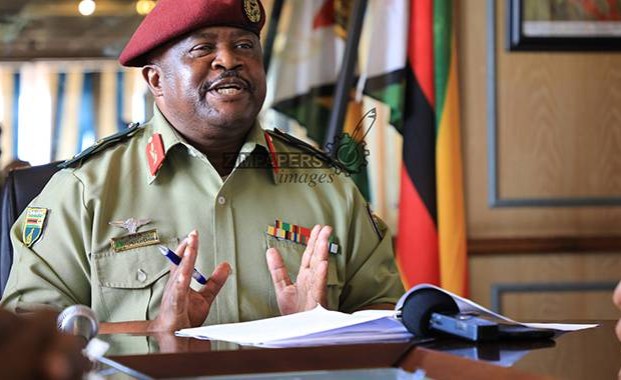 The news was confirmed by multiple sources including the independent MP for Norton who took to Twitter to mourn the death of Nyikayaramba.

“Gutted to receive news that Ambassador, Rtd. Major-General Douglas Nyikayaramba is no more after succumbing to Covid-19. A General par excellence, he is certainly most deserving of National Hero status. MHDSRIEP”, the statement read.

Nyikayaramba was Zimbabwe’s Ambassador to Mozambique after he was retired by President Emmerson Mnangagwa in 2019.

He is also the second serving ambassador to die in just under two weeks following that of Zimbabwe’s ambassador to the United Arab Emirates, Jethro Ndlovu.