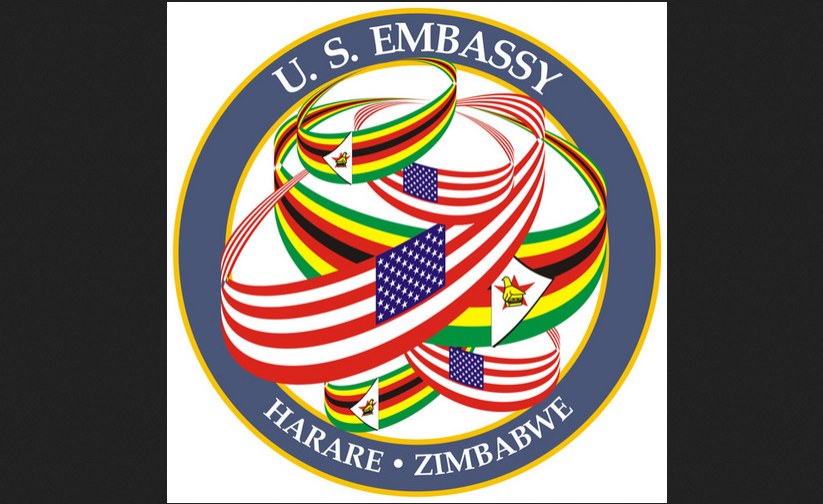 Zimbabwean authorities have reportedly increased monitoring of religious activities and civil society events which they perceive have been politicised and critical of the government.

The United States Department in its 2020 International Religious Freedom Report on Zimbabwe published last week, said the Zimbabwean government, according to reports from various church leaders and civil society members, was targeted them as evidenced by the increase in security agents monitoring their events and movements.

Some churches and CSOs have been critical of President Emmerson Mnangagwa’s administration of misrule and poor governance.

“Religious and civil society groups reported the government occasionally monitored public events, prayer rallies, church congregations, and religiously affiliated NGOs (non-governmental organisations) perceived to be critical of the government, but there were no reports of specific incidents or disruptions,” the US report reads.

“NGOs continued to report that some religious officials who engaged in political discourse perceived as negative toward the government became targets of the security services.”

The report said although these religious activities and events remained free from the Maintenance of Peace and Order Act (MOPA), observers stated the government continued to categorise some of the public gatherings as political, including religious gatherings such as prayer vigils and memorial services, perceived to be critical of the ruling party.

The report highlighted church organisations, including the Churches Convergence on Peace (CCP), the Zimbabwe Council of Churches (ZCC), and the Zimbabwe Catholic Bishops Conference (ZCBC), released had pastoral letters appealing for tolerance, national unity, peace, reconciliation, healing, and stability while calling on the government to uphold the constitution and protect citizens’ political rights.

In August last year, ZCBC issued a pastoral letter calling on the government to build peace, eradicate corruption, and strive for stability and good governance.

The letter called the “crackdown on dissent” “unprecedented” by a government that “automatically labels anyone thinking differently as an enemy of the country.”

However, according to the US; “Information Minister Monica Mutsvangwa responded by calling the ZCBC ‘evil-minded… reckless regime-change agents’ who were seeking to incite the public to rise against the government and “sow seeds of internecine strife as a prelude to civil war.”

“Several sources, including the Vatican, ZCC, Evangelical Fellowship of Zimbabwe, Zimbabwe Human Rights NGO Forum, and others defended ZCBC President Archbishop Robert Ndlovu while local commentators criticized the government for singling out the Archbishop, of Ndebele ethnicity, as an attempt to divide the country along tribal lines.”

Further, the government continued to enforce a 2018 ban on all radio and state-run television programs advertising prophets and traditional healing, for example selling “tickets to heaven”.

Zimbabwe is a party to the International Covenant on Civil and Political Rights.

South Africa: Commission for Gender Equality Calls for Investigation On Inhumane Treatment of Some of Looters

South Africa: GBVF Report to Be Handed Over to President Ramaphosa