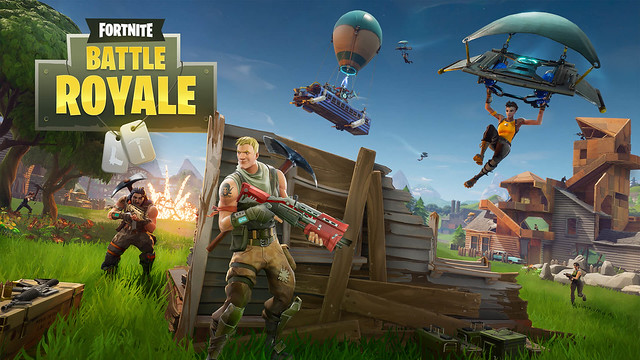 Many of you may have heard of Fortnite, the popular online multiplayer video game that became an international phenomenon after its release in 2017.

Fortnite is going head-to-head with Apple over the latter’s App Store policies that it considers monopolistic. Epic Games, the fantasy battle game’s billion-dollar parent company, sued Apple in August for removing the Fortnite app from its App Store.

Apple’s reason for booting Fortnite off the App Store was that the app found a way to bypass the company’s rule that apps must give up a percentage of the in-app purchases to Apple.

Let’s explore how exactly Apple’s App Store works and why tech companies are taking a stand against it.

How Does Apple’s App Store Work? 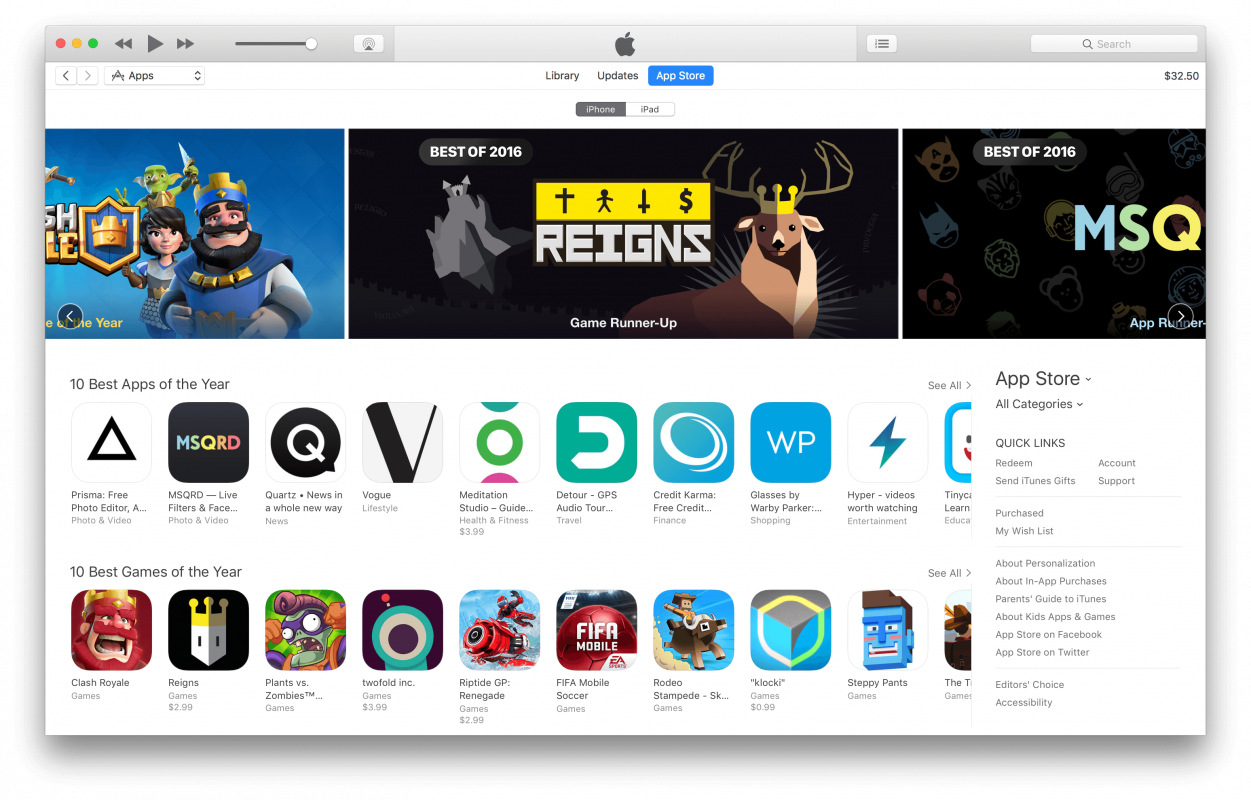 Picture this: you download the Netflix app from Apple’s App Store onto your phone and pay for a monthly subscription on the app. Did you know that 30% of the money you paid to subscribe actually goes to Apple? No matter what in-app purchases you make, whether it’s buying a powerup on Candy Crush or subscribing to Spotify Premium, Apple receives 30% of the profits.

Apple’s rules for in-app purchases apply to three different categories of products. The first is called a consumable purchase, which includes products that can be bought over and over again like another “life” in a game. The second category is non-consumable products which are one-time features that do not expire, such as unlocking premium features. The last category consists of subscriptions, both renewable and nonrenewable.

So why does Apple charge a fee, or commission, to app developers for purchases within their app? Apple argues that the money they receive is a fair trade for the security measures they incorporate in the App Store to keep users’ monetary transactions safe.

Experts also say that there is a valid reason for the fee since Apple increases engagement by helping consumers connect with Fortnite via the App Store. 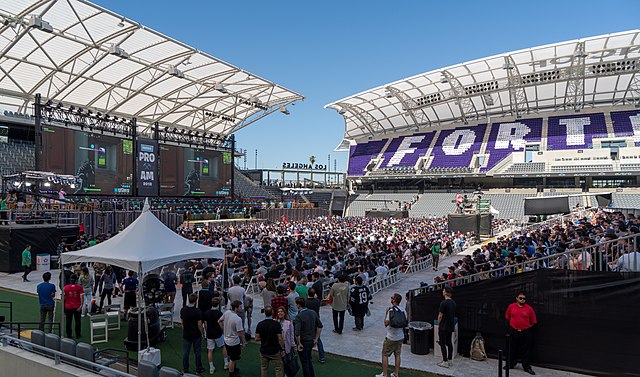 In response to Apple’s lucrative “30-70” rule, Epic Games added a software update to Fortnite that gave users a discount if they bought their currency of “v-bucks” directly from the Epic Games site rather than through Apple’s in-app purchases. Apple considered this a violation of their App Store rules and subsequently removed the app.

Other companies, like Netflix and Spotify, use workarounds to Apple’s policy by not offering an option to subscribe via their app – users can only subscribe on the website. This ensures that the companies receive all the profits while technically abiding by Apple’s rules.

The CEO of Epic Games, Tim Sweeney, stated his belief that Apple was monopolizing (or financially controlling the industry of) apps and that 30% was too high a fee. In the past, companies like Spotify have launched complaints against Apple for unfair practices, but no action has been taken as of now.

However, in the court case on Monday, the presiding judge called the action by Epic Games “dishonest” and has set a trial for next July. However, the sentiment expressed by Epic Games is shared by other companies as well who oppose the high fees charged by Apple.

What do you think — Is it fair for Apple to remove Fortnite? What else could Fortnite have done if it was unhappy?