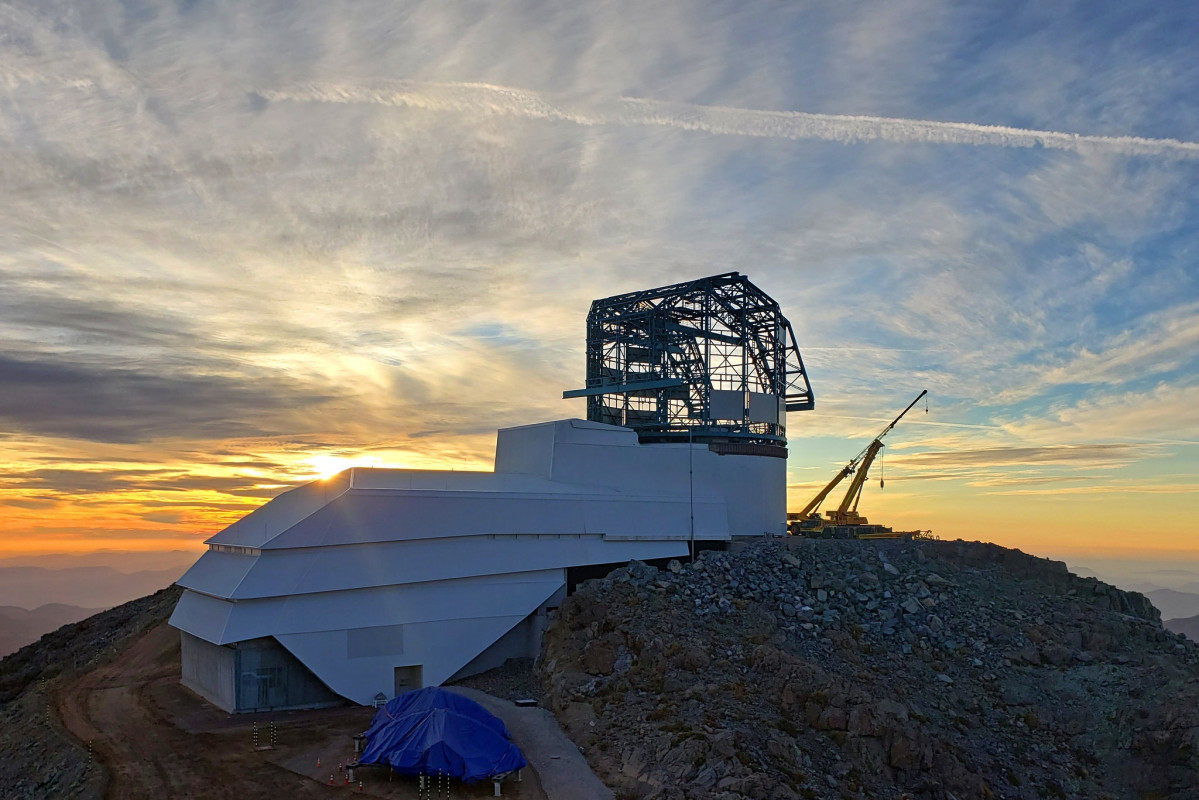 On the remote mountain ranges of Chile, a new observatory is under construction.

The Vera Rubin Observatory, named after a famous woman astronomer hopes to answer key questions on dark matter and dark energy. After it is operational, the telescope will be scanning the skies and taking repeated pictures every few nights for ten years.

The camera for the telescope is being built at the SLAC National Accelerator Laboratory in Menlo Park, California. To test the camera, the scientists directed the lens at an everyday vegetable — a Romanesco broccoli!

The scientists chose broccoli mostly for fun, but also because it has a fractal structure. 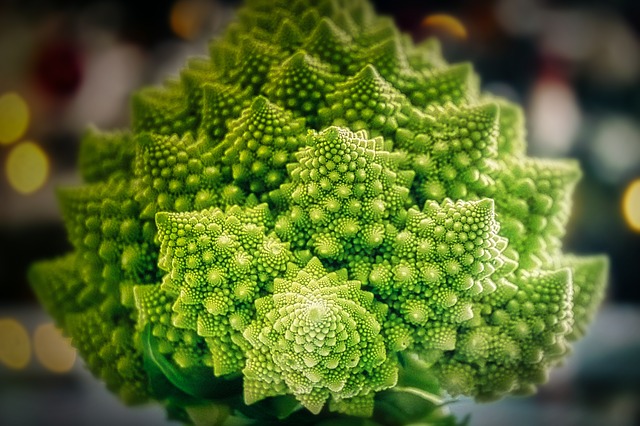 Fractals are never-ending patterns and can be found frequently in nature. Fractals appear complex, but it is really a simple design that repeats itself.

The word “fractal geometry” was coined by Benoit Mandelbrot, a Polish-born French American mathematician who discovered them in 1975.  How is it different from the classical geometry that you study at school? Classical geometry uses formulas to define the properties of points, lines, angles, and surfaces and has been around for thousands of years. Fractal geometry, on the other hand, uses iteration, or repetition and was discovered only in the past century.

Fractals occur everywhere in nature. Lightning is an example of a fractal. If you look closely at a branch of the lightning, it looks like an identical version of the entire lightning. Another example of a fractal is a snowflake, hence the lyrics “frozen fractals all around” in the song “Let it Go” from the movie “Frozen.” The tips of a snowflake are tinier copies of the whole snowflake.

Fractals are used in various fields such as medicine, economics, and engineering. Engineers used fractal formulas to create a better signal for wireless cell phones. Mandelbrot modeled the stock market using fractals, though he advised against relying on it to trade stocks.

So, what about the camera that photographed the broccoli? The gigantic camera can capture images at 3.2 billion pixels, which is like having 378 4K ultra-high-definition TVs! Not only is the camera able to take clear photos, but it is also very sensitive and powerful and can spot a golf ball from 15 miles away.

The telescope is special in that it has a wider field of vision than most telescopes, allowing it to take photos of an even larger area. It can photograph an area of 40 full moons in the sky. The camera is set to start taking pictures of the sky in 2022. We can’t wait to see what it will reveal.