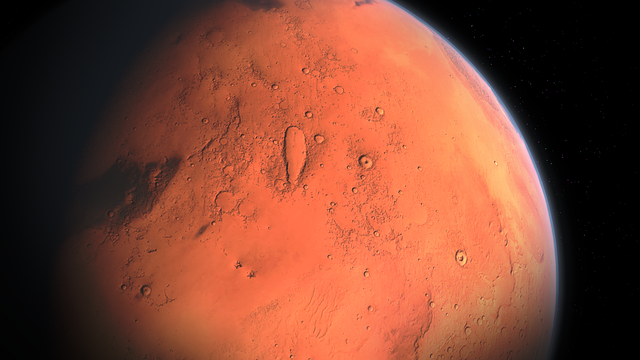 Could you imagine living on Mars?

This possibility is being further explored after a study was published in Nature Astronomy on September 28 confirming the discovery of saltwater lakes below the surface of the Red Planet.

For years now, scientists have researched whether or not Mars could serve as an alternative to Earth–another planet that would be hospitable for living things.

How Did Water On Mars Disappear? 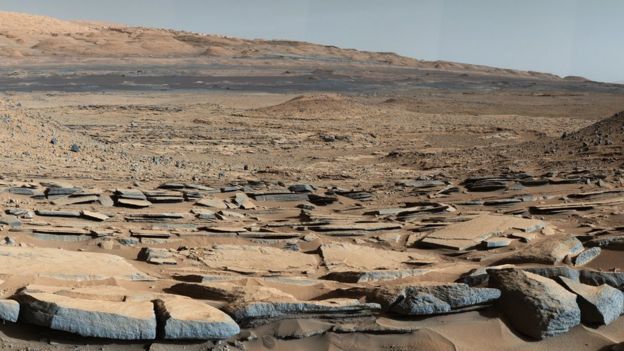 Though Mars’ current climate, which is cold and dry, is not suitable for living, the planet had a much different environment billions of years ago. Just like Earth, the climate was warm and wet and had the potential to host microbial life.

Scientists are not 100 percent sure what happened to all the water that was present on the surface of ancient Mars. One popular theory is that solar wind affected the concentration of gases in the Martian atmosphere, as well as the amount of water stored as condensation.

The solar wind, which flows outwardly in all directions from the Sun, is a stream of ionized particles from the upper atmosphere of the Sun. It travels at around one million miles per hour. According to the theory, the solar wind likely blew away carbon dioxide, as well as particles of water from Mars’ atmosphere over the past billions of years, leaving the planet with only 10 percent of its original amount of water today.

A common analogy that is used to explain how impactful solar wind can be is how when we get our skin wet and there are droplets of water on the surface, breeze and wind will eventually dry us off, and the droplets will be carried away. Mars is extremely prone to this as the planet has a weak magnetic field, causing the surface to become crusty and dry.

What Did the Study Uncover? 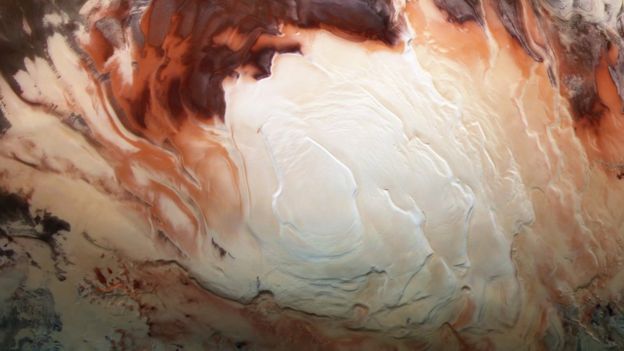 Two years prior to this study, scientists reported the finding of a saltwater lake located underground, near Mars’ South Pole. However, the existence of this body of water was not confirmed until this study was published.

This discovery was made with the help of the Mars Advanced Radar for Subsurface and Ionosphere Sounding (MARSIS), a radar instrument from the European Space Agency’s Mars Express spacecraft, that sent out radio waves to the planet’s surface.

Depending on how the signal and waves were reflected back, scientists were able to determine what substance and material their radio waves were met with. The area where the supposed bodies of water are located had high reflectivity, which is why scientists are convinced about liquid water being trapped beneath the surface.

Typically, with temperatures as cold as Mars’ average -81 degrees Fahrenheit, water is supposed to be frozen, not liquid. But scientists theorize that water on Mars is able to maintain a liquid form due to the high levels of salt content — so high that the possibility of active life surviving in such a habitat is extremely low. Studies have shown that typical microorganisms survive best in environments with low salinity and high temperatures, which is the opposite of Mars right now.

With the hypersaline bodies of water and an unsuitable climate, Mars is currently an uninhabitable place. But scientists are still trying to learn more about the life forms that once possibly existed on the planet. Additionally, the existence of water provides hope that one day, Mars can host living organisms.