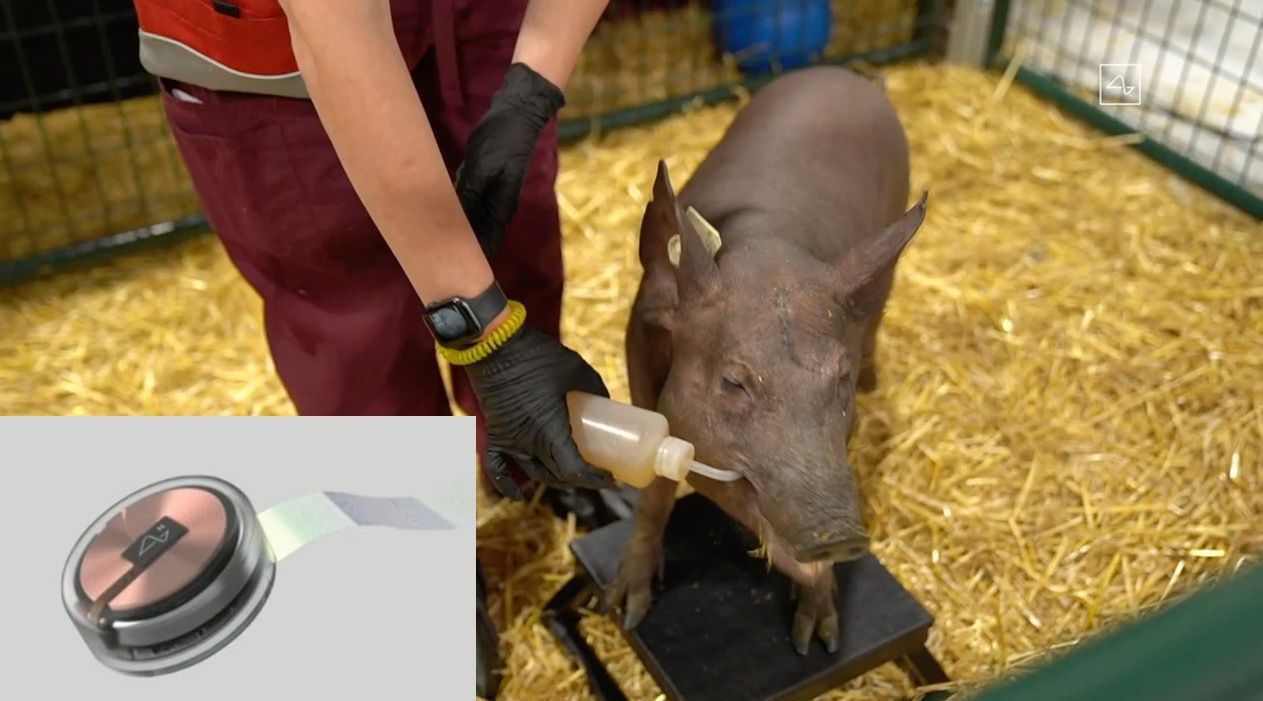 Space X, Tesla, The Boring Company, Solar City. What’s next for the fifth richest man in the world?

Elon Musk is also the founder of Neuralink, a four-year-old company that is attempting to facilitate direct communication between humans and computers.

In late August, Musk gave a demo of the Neuralink device (called the “Link”) implanted inside Gertrude the pig’s brain. As Gertrude sniffed and ate with her snout, the audience heard beeps from the neurons firing in her brain.

What is Brain-machine Interface?

Brain-machine interface (BMI) refers to a direct connection between the brain and an external device with the goal of repairing and assisting human cognitive functions. Let’s see what we mean by this.

But BMI doesn’t take this long-winded approach for communication, it directly connects the brain and the computer either with or without wires. Originally this interface was extremely invasive – it involved surgery and brain implants. From there the implanted device communicated with a computer. In recent years, however, BMI models focus on a non-surgical, non-intrusive approach, which in turn is friendlier to the user. 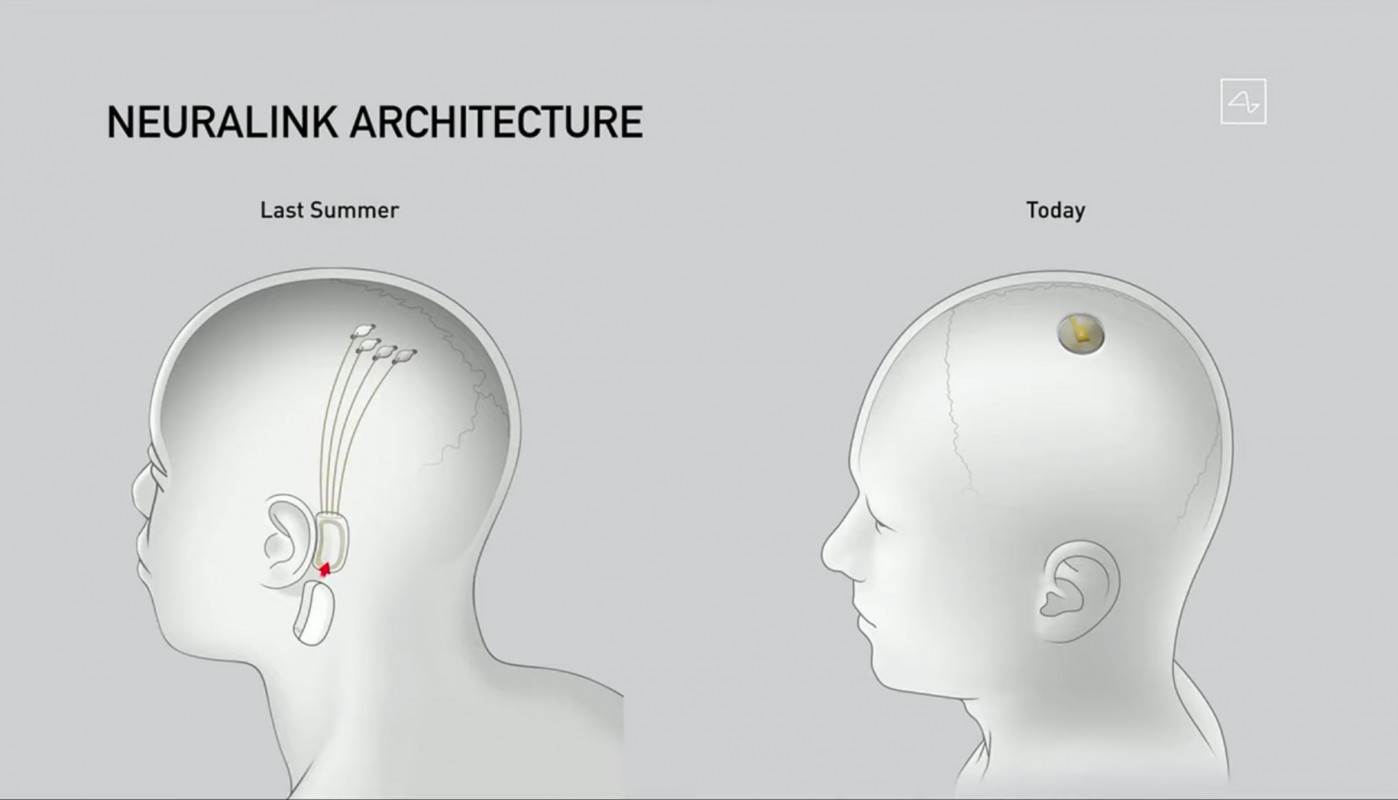 Neuralink’s vision is to help people who are paralyzed type on computers or regain the use of their limbs after spinal cord surgery. Eventually, Musk imagines being able to help people with blindness or hearing loss, and perhaps even translate thoughts to actions!

The device will include implanting electrodes and a receiver underneath the skull, and the entire surgical procedure (to implant Neuralink) will be performed by a robot. The implant will also be completely wireless. Currently, the implant in the pig’s brain has 1000 channels to capture neurons firing. The Neurolink team hopes to increase that by 10,000 eventually and hopes to map the entire brain. However, when asked about what the first human applications might be, Musk did not commit nor give a timeline.

A wireless device also raises many ethical questions — is it vulnerable to attacks? Can interference with brain activity induce personality changes or cause brain damage? While questions remain, the human brain appears to be the next frontier on Elon Musk’s mind.