When you hear of the Vikings, you might think of the brave explorers who wore horned helmets and bravely sailed across the Atlantic.

Throughout history, these adventurers have been romanticized in creative works inspired by Norse mythology – a notable character is Thor. But while they were notorious for their plundering, the Vikings were clever traders as well.

A lost mountain pass in north-central Norway has yielded a treasure-trove of artifacts dating from 300-1500 AD. These artifacts — from shoes and mittens, to a knife, walking stick, horseshoes, and sled pieces — give us a glimpse into the daily life of the Vikings.

Were they Raiders or Traders? 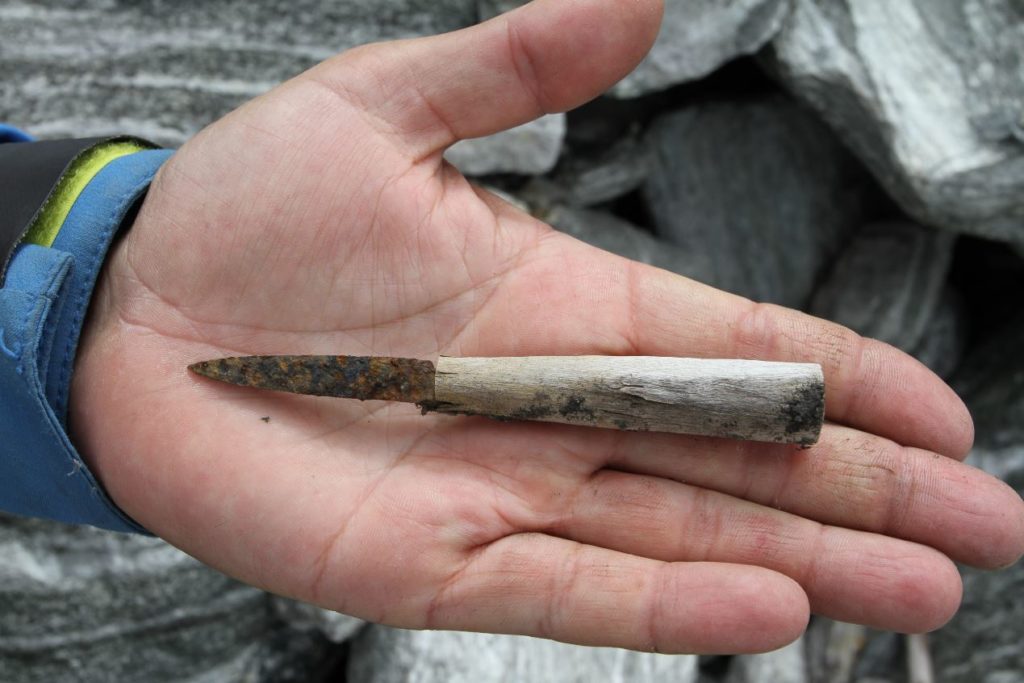 During the Viking Age, the term Viking was used mainly to describe people who pirated others and their ships.

Despite that, they were excellent traders just as they were raiders. If they found an unprotected church, they would not hesitate to raid it for its loot. However, if they discovered a village that was well defended, they would trade instead. They would either barter with goods they owned or buy goods with silver or Arabic coins.

Over time, the Vikings built bases and trade centers, where they crafted pottery, jewelry, tableware, and weapons. As they traveled throughout Europe, they raided and traded, often making settlements along the trade routes. Eventually, they built a trade network that expanded across the entirety of Europe, from Volga River (bordering Russia) to the east to Newfoundland in the west. 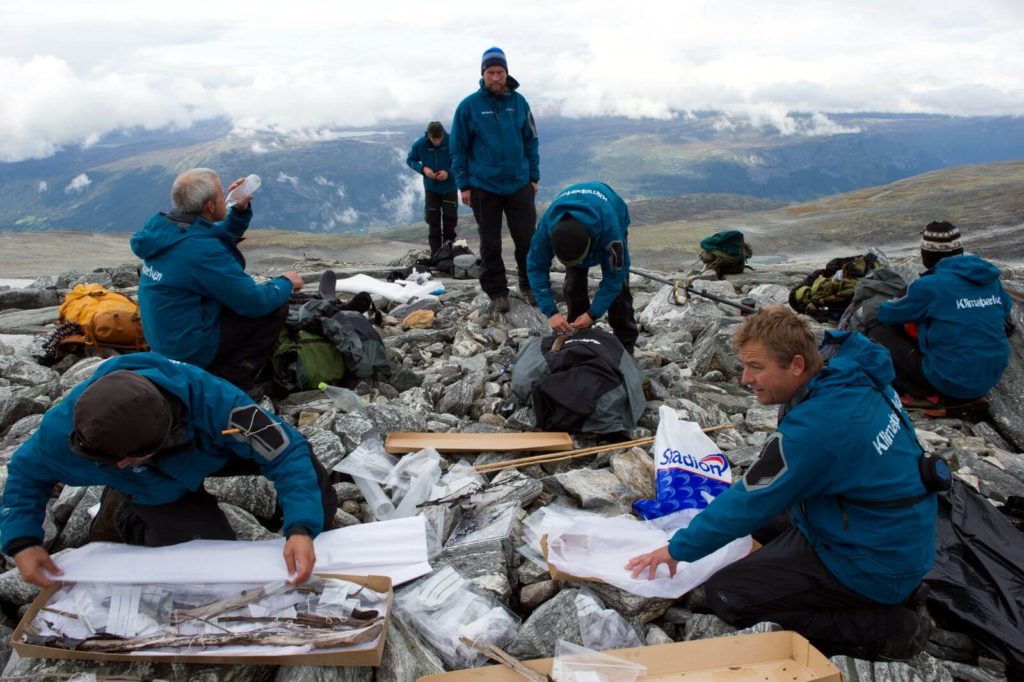 Back in 1991, the discovery of Otzi — the Tyrolean Iceman preserved for over 5,300 years in ice, inspired people to explore Europe in search for other remains and clues.

Ten years later, explorers found a woolen tunic in a mountain pass in Norway. Archaeologists have unearthed several hundreds of artifacts since then, and they uncovered more as the glaciers moved and the ice melted in the mountainous region.

The researchers believe that the mountains the Vikings trekked through in their journeys served as trade routes. Despite the harsh weather and rocky terrain, the path was a convenient way to transport their goods across land. Stone shelters and mounds of stones meant to mark the route were also discovered around the area, implying that the route must have been used often. Based on the artifacts, the trade route reached its peak around 1000 AD, but trade slowly died off as the Black Death hit Norway.

The route had not been used for around 500 years until archaeologists revisited the site. As the ice continues to melt, more artifacts are being exposed, giving us valuable insight into the lifestyles of people who lived over 2000 years ago. Check out this video below for 22 fun facts about Vikings!