Seventy-five years ago, on September 2, 1945, cheers erupted around the world over a historic peace treaty.

The war which was waged over six years and cost more than 85 million lives had left the world in shambles. World War II also introduced new, deadly weapons such as tanks, guided missiles, submarines, fighter and bomber planes, and the nuclear bomb.

Let’s take a brief look at the war and the lessons it holds for us today.

A Look Back at World War II 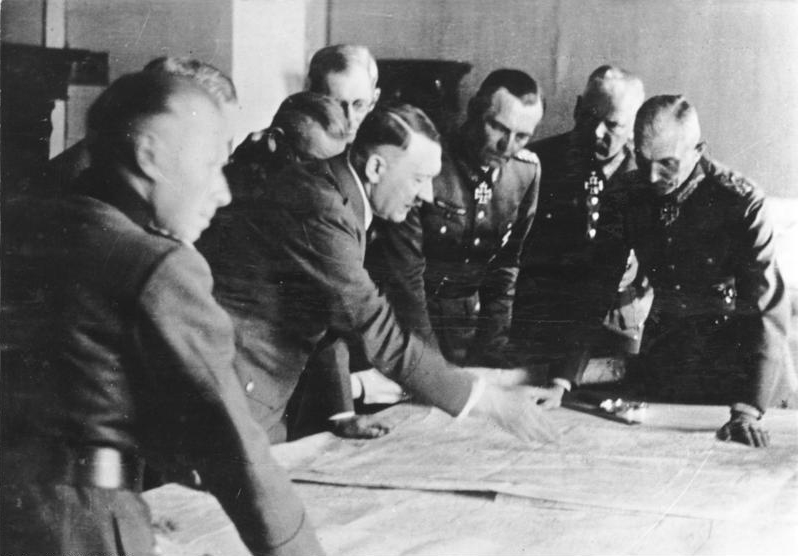 In September 1940, Germany, Japan, and Italy signed an alliance, forming the Axis powers. In 1941, the Soviet Union and the United States joined the war on Britain and France’s side, forming the Allied powers and turning this into a world war.

Undoubtedly, one of the most horrible events during World War II was the Holocaust, when six million Jews were murdered because of Hitler’s extreme hatred for the race.

Germany fought many battles against Britain, France, and the Soviet Union in Europe, and was nearly able to subdue all of Europe. There were two major losses for Germany that stemmed the tide. In the Battle of Britain, a small British Royal Air Force was able to defeat Germany’s massive air force, forcing Hitler to postpone the attack on Britain. The second was Operation Barbarossa when an unexpectedly harsh Russian winter thwarted the German army’s plan of conquering Moscow, the capital of the Soviet Union.

The Allies then secured their victory in June 1944 during Operation Overlord. They successfully executed an amphibious attack and secured Normandy, which allowed them to surround Berlin and, shortly after, capture it on May 8, 1945, ending the war in Europe.

Meanwhile, the U.S was fighting a tough sea battle against Japan which started when Pearl Harbor was bombed on December 7, 1941. Japan had the upper hand on the U.S initially but lost this advantage after suffering a devastating loss at the Battle of Midway. After a series of bloody sea battles, the U.S dropped two atomic bombs on Japan, forcing Japan to surrender on September 1, 1945, and ending World War II.

The 75th Anniversary: Celebration or Reflection?

This year, with tensions between many countries high, the 75th anniversary of World War II is not only a time of celebration but also reflection. Time can dull the pain and the horrors, and people have also grown complacent, lulling themselves into a false sense of security that a world war will not occur again.

How can we keep vigilant so that another devastating world war doesn’t happen? This is an important question to contemplate so that in 25 years, we can celebrate the 100th anniversary of the end of the last world war!