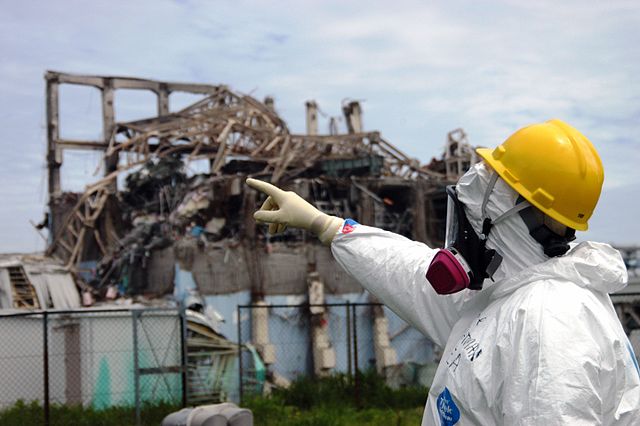 On March 11, 2011, Japan’s northeastern coast was roiled by a magnitude 9.0 earthquake, the most serious in the country’s history. Within 40 minutes, the ominous tremors triggered a massive tsunami, which washed over the shore and caused untold damage to the Fukushima Daiichi nuclear plant.

In the aftermath of the twin natural disasters, more than 15,000 people perished. Nearly half a million residents were forced to evacuate their homes.

A decade on from that fateful day, people across Japan held a silent vigil for those lost, while a national memorial service was held in Tokyo.

In the Fukushima prefecture, much of the abandoned wreckage remains. 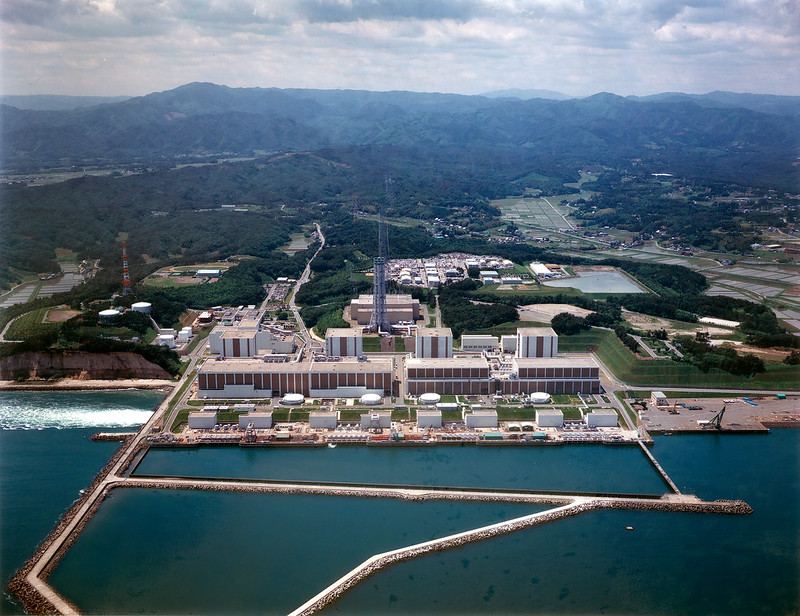 Weeds blanket once-thriving residential areas, while the rusted metal, shattered windows, and crumpled houses serve as a stark reminder of the devastation. A serpentine sea wall, constructed to deter future tsunamis, cuts across the coast.

Though certain areas have been decontaminated enough for thrill-seeking tourists to visit, Fukushima has become a shattered ghost town. The residents of this town are emotionally scarred and fear lingering radiation. They have settled elsewhere in Japan, and only a few have returned despite government promotion and incentives.

The Tokyo Electric Power Company (TEPCO), operator of the Fukushima Daichii plant, has been blamed in Japan for its handling of the nuclear disaster. In a country once devoted to nuclear power, Fukushima largely turned the tide of public opinion against it.

Though nuclear power is a far cleaner source of energy than fossil fuels, it produces radioactive waste as a byproduct. This cannot be easily disposed of and could have drastic impacts on the surrounding environment if leaked. While TEPCO has undertaken massive cleanup efforts, with the Japanese government setting a goal of 30-40 years for complete decontamination, critics have said this estimate is overly optimistic. Only one known death has occurred due to radiation, but the lingering 500,000 tons of radioactive waste is more than alarming. In reality, the future of Fukushima remains uncertain.

TEPCO continues to remove contaminated soil from residential areas, with black plastic sacks spotting the ravaged landscape. The radioactive water from the nuclear plant has been stored in tanks, and authorities struggle with how to dispose of it. Even though most toxic substances have been purged, the cooling water still contains tritium, a radioactive form of hydrogen. In addition, removing the broken nuclear reactors has proved to be more difficult than originally thought, even with the assistance of tiny robots.

What Can We Learn from Fukushima?

Nevertheless, Fukushima, and its Russian counterpart Chernobyl, have taught us valuable lessons in dealing with nuclear power.

The report also emphasizes the importance of plant location, as Fukushima was constructed in an earthquake-prone area. Similar to how all technology is vulnerable to risks, nuclear power should not carry the entire blame. Who knows future developments in the industry may lead to new innovations and a more hopeful outlook for Fukushima.