The River Nile has been wreaking havoc in Sudan, Africa.

Authorities have imposed a three-month state of emergency due to flash floods caused by the overflowing river.

Most recently, the waters swamped parts of the Island of Meroe, a UNESCO world heritage site. Sudanese authorities are trying to protect this important historical site by building sandbag walls and pumping out water.

The History of the Island of Meroe

The Kingdom of Kush (350 BC to 350 AD) was a vast, powerful empire. It had its own trade system, religion, and even its own alphabet and language. 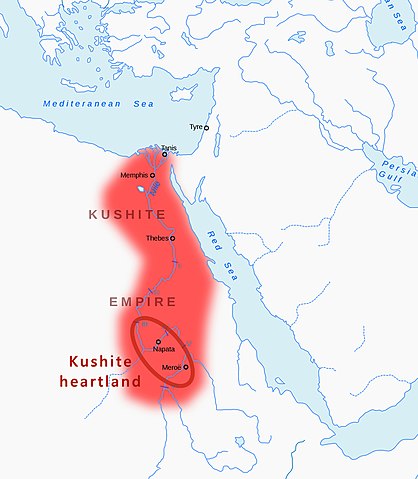 It had its center of power in a region called the Island of Meroe, situated on the east banks of the Nile River, 200km northeast of Sudan’s capital Khartoum. The capital city moved to Meroe in about 270 BC and became the main residence of the Kushite rulers, as well as the main site for royal burials.

Meroe was abandoned in 350 AD, not long after the Roman Empire took control of Egypt. While the empire is gone, it left behind many artifacts, including almost 200 pyramids. These pyramids contain the tombs of many kings and queens of the Kingdom of Kush. Unlike Egyptian pyramids, Meroe pyramids are smaller and steeper, 30 meters tall at the most.

The overflowing of the Nile River is a natural, yearly event, and the floodwaters enrich the land for farming. As a result, the Nile is an important contributor to agriculture in the area. However, this year’s floods have been record-breaking. The water level of the Blue Nile, the main tributary to the Nile River, reached 17.5 meters, which is the highest level in over a century of record-keeping. 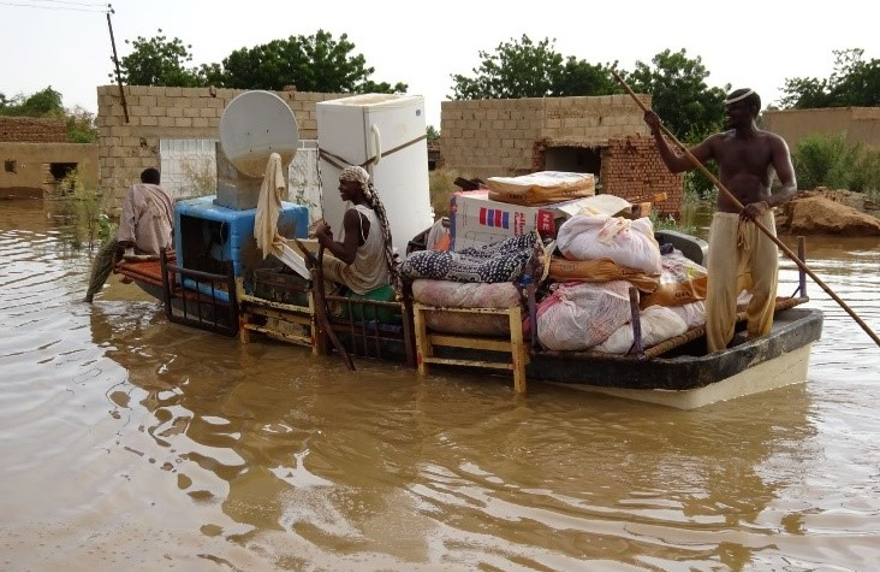 Scientists point to climate change as the culprit for this natural disaster, because it increases the amount of rainfall.  Many trees near the river have also been cut down to make way for residential areas, which changes the flow of the Nile when it floods.

Sudan has a struggling economy with almost $60 billion in debt, and the floods will require them to spend more money. Flooding also destroyed crops, resources, shelter, and livestock. As a result, there is a widespread shortage of medicine, food, and fuel. Citizens are also frustrated by the government’s lack of response and negligence.

Despite the traumatic events, people are still finding ways to help each other. UN agencies have provided essentials such as emergency shelters and household supplies, while local youth work together to build shelter and distribute food and water.