On 7 May 1843, the first Japanese immigrant arrived in the United States. Years later, in May 1869, the North-American transcontinental railroad was completed, in large part thanks to the 20,000 Chinese immigrant workers who laid the tracks.

These two landmark events are the reason why May was chosen as Asian American and Pacific Islander (AAPI) Heritage Month — a month dedicated to celebrating the achievements, contributions, and history of the AAPI community.

AAPI Heritage Month is celebrated throughout the U.S. with community-building activities, festivals, and educational activities. People come together to reflect on the accomplishments of AAPIs over the years.

History of the AAPI Community 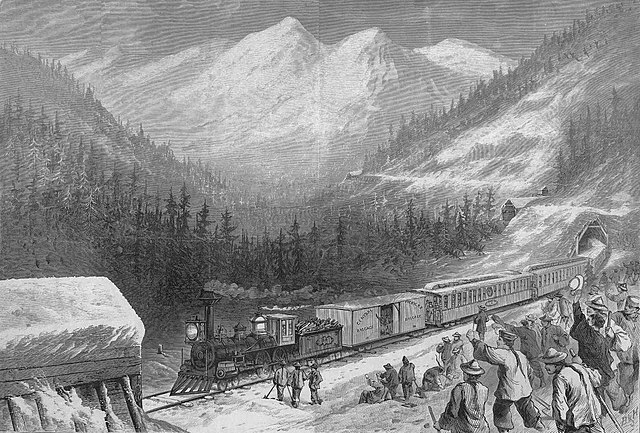 As Asian Americans and Pacific Islanders began to largely emigrate to North America in the 1800s, they were undoubtedly met with opposition and discrimination.

During the California Gold Rush (1848-1855), Asian merchants, mainly from China, traveled to California in the hopes of finding gold and then returning to their families in Asia. However, many of these Asian miners faced violence and discrimination from white people who wanted gold for themselves.

Later, Asian immigrants (mostly from China but other countries such as India) made up the majority of the workforce in the construction of the first transcontinental railroad, which facilitated travel and trade across the country. They also worked in the agriculture and lumber industries. Many employers preferred to hire Asian workers as they were willing to work a lot, do the most dangerous jobs, and were paid less. As a result, white laborers were frustrated that Asian workers were stealing opportunities.

As prejudice against Asian immigrants grew, Congress passed several exclusionary acts that restricted immigration from China and India. Thankfully, such discriminatory laws were repealed in the mid-1900s, and the AAPI community has seen tremendous growth across the country. Today, the AAPI community is the fastest-growing group in the U.S. 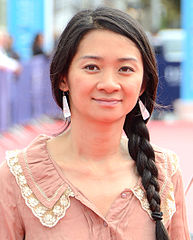 AAPI contributions span across a multitude of areas, including science and technology, politics and activism, the entertainment industry, etc.

The list of Asian Americans and Pacific Islanders who significantly contributed to society and the world today is endless. Here are just a few important names:

There is no doubt that the AAPI community’s contributions enrich America’s culture and strengthen the country. However, its members still face racism and discrimination. In fact, Asian Americans and Pacific Islanders are now experiencing a surge in hate crimes and violence in relation to COVID-19. This is why it is crucial to actively show support and appreciation toward the AAPI community, its diversity, and culture, not only during the month of May but in general.

Africa: Hunger, Mothers and Infants – Whose Job Is It to Protect Breastfeeding?

South Africa: Covid-19 – Jabs for Most Pregnant Women More Than a Month Away