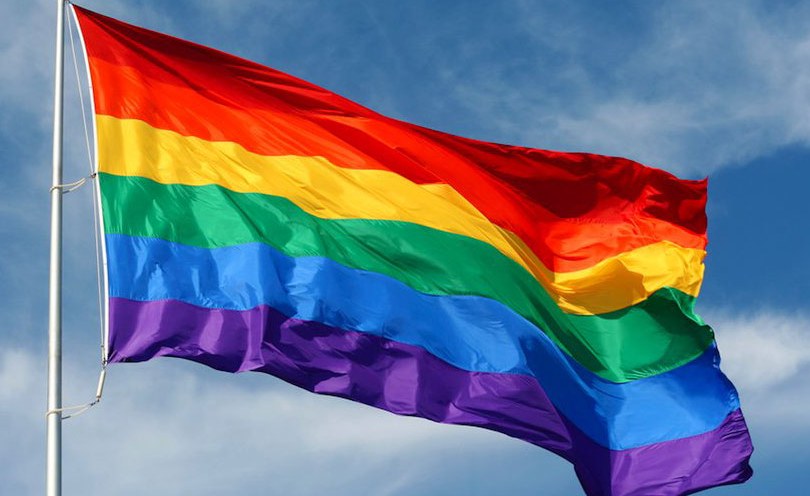 Six years ago, at the age of just 21, Letsweletse Motshidiemang decided to launch a legal challenge against the Botswana government. Soft-spoken and measured in tone, Motshidiemang explains his decision to challenge sections of the country’s penal code which criminalises same-sex sexual relations.

“You know when you have fully accepted who you are and have made peace with your sexuality? I got to that point and just felt it was only right for me to fight for my rights in a proper way… That’s why I took the government to court.”

It worked in his favour. On 11 June 2019, the Gaborone High Court ruled that these sections of the penal code — which imposed a maximum sentence of seven years’ imprisonment for consensual same-sex relations — were “discriminatory because they take away the only means of sexual expression of the applicant” and violate his right to “liberty, privacy and dignity”.

In handing down his judgment, judge Michael Leburu said it was “not in the public interest” to criminalise same-sex sexual…